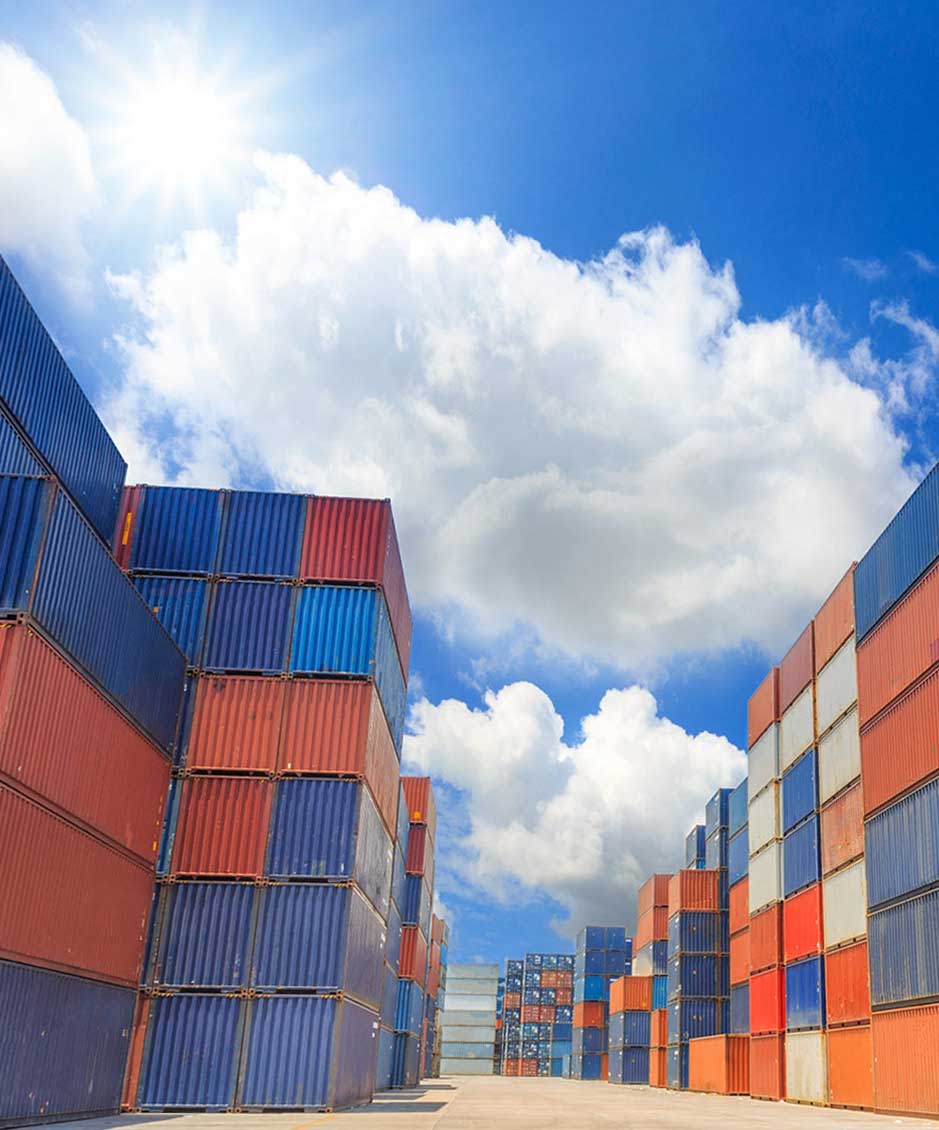 Offeringcustomers who purchase goods from multiple vendors in the same country or region--Consolidate and load the goods in place of origin and ship them to the destination . BCL is an efficient and economical choice for customers seeking to integrate FCL container cargo rather than shipping as single LCL shipments.

1. HEADWIN's professional team has extensive experience in shipping and integration and has always focused on improving container utilization and transport efficiency.

2. HEADWIN has its own branches and long-term cooperative CFS warehouses in six major ports in China.

4. With the support of HEADWIN's self-developed POM system, customers can obtain all the dynamic cargo tracking information from the original warehouse until the final destination. 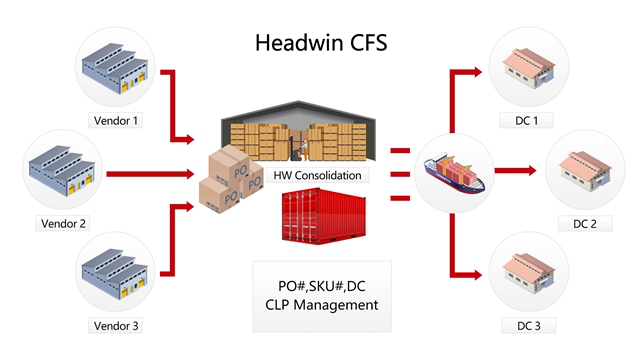