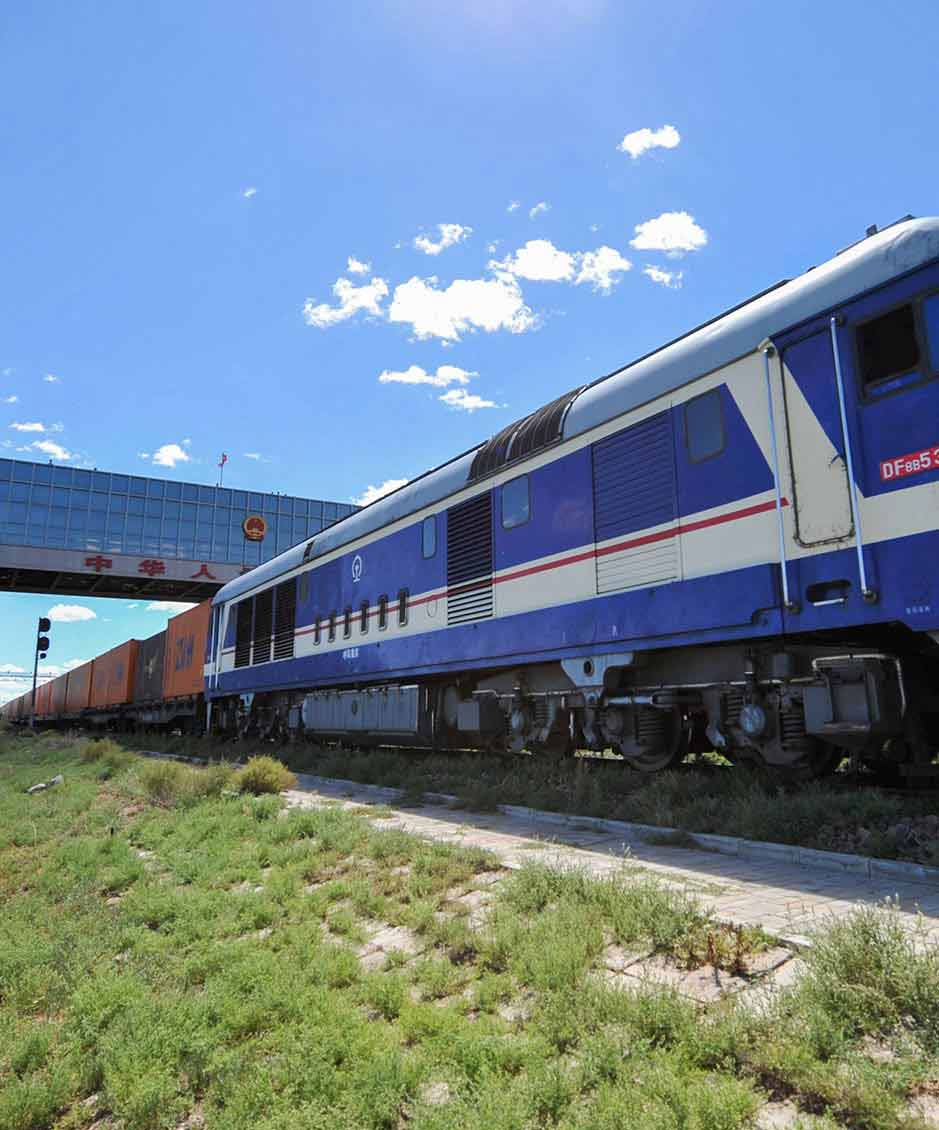 Headwin logistics is the one of the earliest logistic company to promote "the belt and road initiative” international railway container train transportation.

Closely cooperate with many railway departments of China and Europe, organize and contract the transport of railway containers of China to Europe, Russia, central Asia and China's domestic trade.
The Belt and Road Initiative & e-commerce trading are booming up in China and bring a great prospect for the development of China Railway Express.